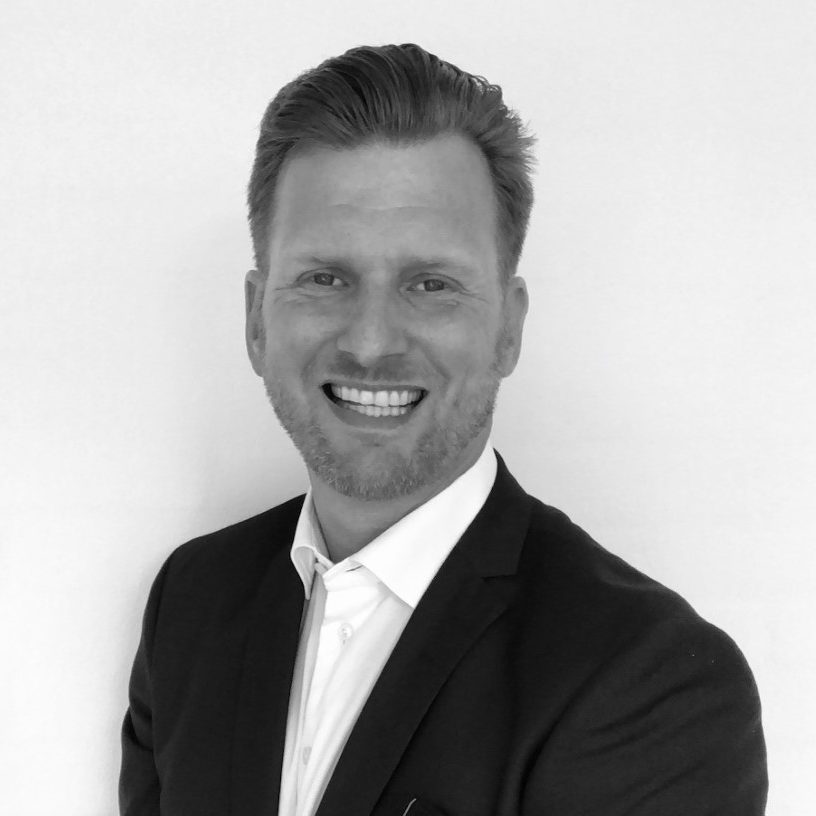 2007-2011: Go to market USA and ASIA. opening up retail across the regions Role: Development Manager.

International: Global, been active in 48 countries

We work with ambitious leaders who want to define the future, not hide from it. Together, we achieve extraordinary outcomes.